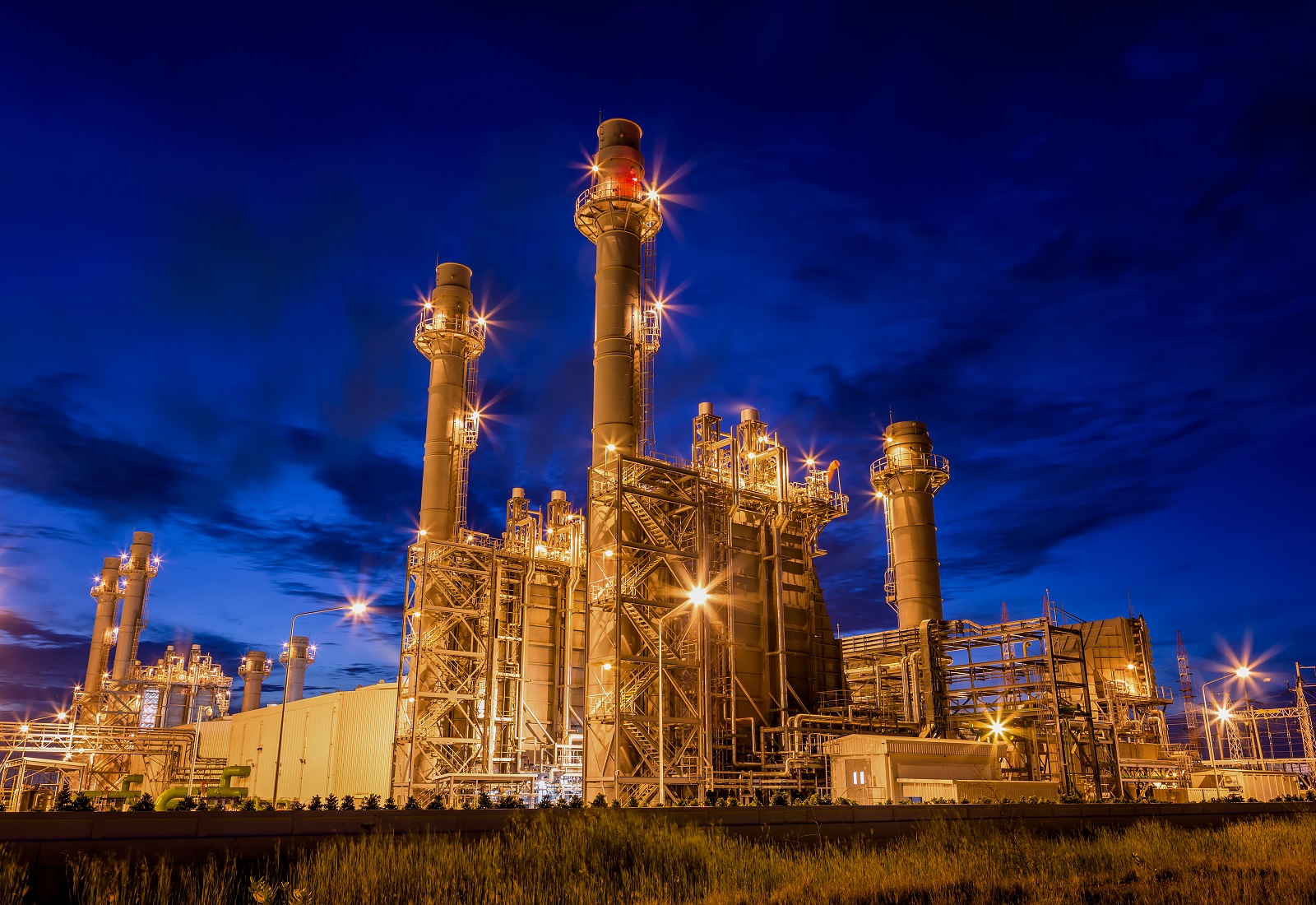 The Tsavo (Kipevu II) Power Plant is a 74.5 MW mid-peak plant located in Mombasa and adjacent to the state-owned Kipevu I Thermal Power Station. TPC is structured as an independent power producer with a build-own-operate contract. The Tsavo (Kipevu II) Power Plant was commissioned in 2001 and consists of: (i) seven heavy fuel oil and internal combustion (diesel) engines with a capacity of 10.9 MW each; and (ii) a 11/132 kilovolt step-up transformer located at the plant site. The electricity output is sold to Kenya Power and Lighting Company Ltd. under a 20-year Power Purchase Agreement which was first executed in 1998 and subsequently amended and re-executed in 2000. The electricity produced by the Tsavo (Kipevu II) Power Plant is evacuated from the step-up transformer to the national grid via a 132 kV transmission line from Tsavo to Rabai power plant. At the Rabai power plant site, a large substation transmits power to various regions of Kenya through several transmission lines.

The construction of the Tsavo (Kipevu II) Power Plant was supported in 2000 by an A-loan, a subordinated loan, and an equity investment in TPC from the International Finance Corporation (IFC).

The primary development impact of the project is to support Kenya’s electricity sector by enhancing stability of the grid and energy security in an industrial zone of Mombasa. As a peaking plant, the Project supports Kenya’s ability to (i) reduce dependency on hydropower and the attendant risk of power shortages during droughts and (ii) complement Kenya’s intermittent wind and solar projects. The Tsavo (Kipevu II) Power Plant is a less expensive alternative to emergency diesel-fired plants, which had been used to address energy shortfalls, particularly during droughts. The project’s ongoing operations contribute to local economic development via employment, tax revenues and the local procurement of goods and services. MIGA’s support for the project is aligned with the agency’s focus on countries eligible for financial support from IDA. 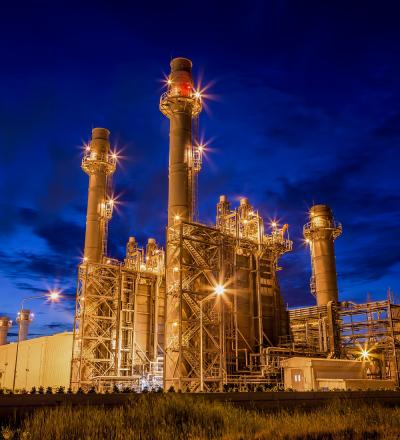