AVX Corporation, through subsidiaries operating in the United Kingdom and Germany, invested in an assembly project in the Czech Republic with TESLA, a local computer component manufacturing firm. Under two separate contracts, MIGA issued coverage of AVX's investments of $17.2 million in machinery and inventory. The raw materials for manufacturing the capacitors will be brought from Germany and the United Kingdom, and all the finished products will be exported. Annual export revenues are expected to be about $47 million, and government revenues from taxes about $1.4 million. MIGA issued a total of $14.8 million of coverage against the risk of war and civil disturbance. (In fiscal 1992 MIGA insured AVX for an investment in El Salvador.) 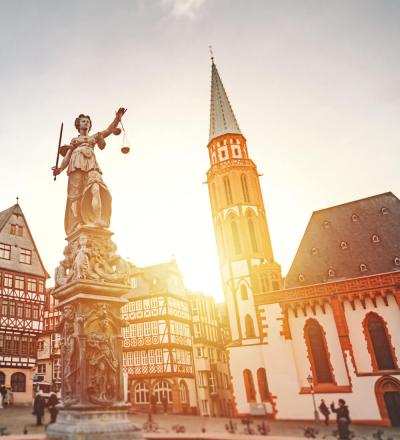 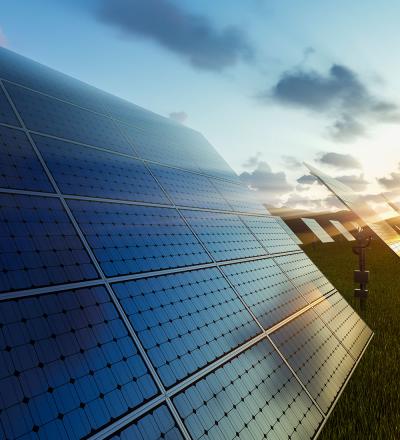