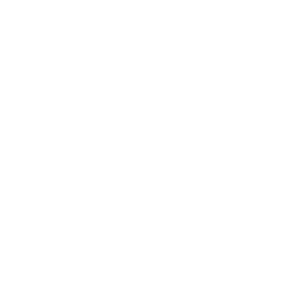 This summary covers an investment of $88.5 million by MTN Dubai Ltd. of Lebanon in MTN Afghanistan (MTNA), formerly known as Areeba Afghanistan LLC. The investor has applied for MIGA guarantees for a period of up to 10 years against the risks of transfer restriction, expropriation and war and civil disturbance. MIGA’s gross exposure under this guarantee would be $82.1 million. An additional $2.0 million of first-loss coverage would be issued under the Afghanistan Investment Guarantee Facility (AIGF).

This project involves an expansion of operations by MTNA, through a shareholder loan and an equity investment from its holding company MTN Dubai Ltd. (MTND). The purpose of the investment is to improve MTNA’s mobile communication services, increase geographical coverage, and enhance quality of signal. MIGA and the AIGF are currently covering a total of $76.5 million under the project.

The project is a Category C under MIGA’s environmental review procedures.

MTNA has contributed to the development of the telecommunications sector in Afghanistan and continues to do so by providing mobile telecommunication services, including the installation, operation, and maintenance of a Global Systems Mobile (GSM) network, wireless communication and internet services. Afghanistan’s mobile network has increased by seven-fold in the past five years from two million mobile subscribers in 2006 to around 13.7 million in 2010, with a penetration rate of 47 per 100 inhabitants. MTNA is playing an important role in helping expand coverage in remote areas of the country, with the number of subscribers expected to grow to over 18 million by 2014.

This proposed project is aligned with the World Bank Group’s Interim Strategy for Afghanistan which includes “supporting growth of the private sector” as one of the three strategic pillars. Mobile telecommunications are fundamentally important to the operations of the wider private sector in Afghanistan.  This proposed project is also aligned with MIGA’s objectives of encouraging investments in conflict-affected countries, promoting “South-South” investments, and facilitating investments in infrastructure, including telecommunications. MIGA’s participation in the project also complements the work of the IFC, which has an equity stake in this project and is also providing debt financing.