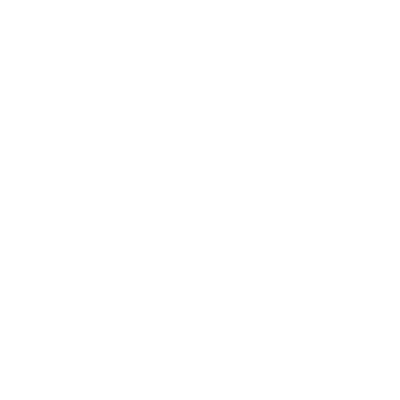 On August 4, 2011 MIGA issued a guarantee of $5.9 million for reinsurance of the SID Bank, Inc.; Ljubljana coverage to the Mercator retail group (Mercator) in Croatia. MIGA is reinsuring the investment for a period of up to six years, against the risks of transfer restriction, expropriation, and war and civil disturbance.

This project brief comprises four projects in Croatia for the guarantee holder.