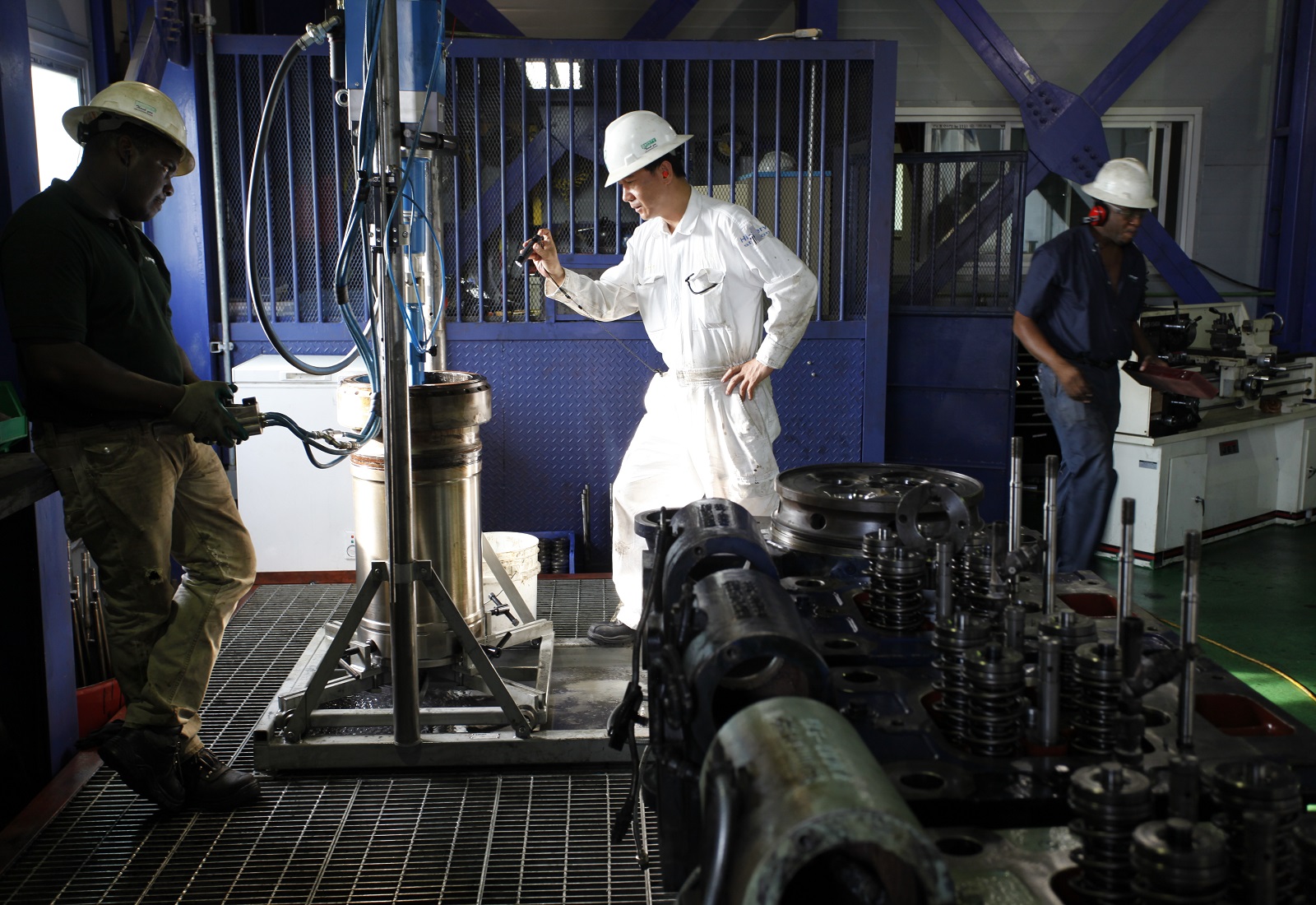 The Kounoune power plant is an existing 67.5MW HFO-fired diesel power generation plant located in Kounoune, in the eastern suburbs of Dakar. The plant is equipped with nine large diesel motors burning HFO. The Project was developed by a consortium consisting of MHI Equipment Europe B.V. (Netherlands) ("MEE"), and of Matelec S.A.L (Lebanon) ("Matelec") under a BOO contract. COD was reached in January 2008. The Project sells its electricity to Senelec under a 15-year PPA executed on February 28, 2005. Senelec’s payment obligations are guaranteed by the GoS, as per the Government Guarantee, executed on the same date as the PPA. The Operations & Maintenance ("O&M") Operator is Mitsubishi Heavy Industries Equipment Services Africa ("MHI"). IFC was a lender to the Project, along with other DFIs: Proparco, the African Development Bank ("AfDB") and BOAD. The debt has been repaid on this project.

The Guarantee Holder has applied for MIGA guarantees covering up to €17 million of equity/quasi-equity/shareholder loans (EQS) investments into the project. The guarantees will have a term of up to 5 years, providing coverage against the risk of expropriation, transfer restriction, breach of contract, and war and civil disturbance.

The primary development impact of the project will be support for Senegal’s electricity sector by facilitating an equity buy-out. Access to electricity is a key constraint to economic and private sector development, even though electricity access in Senegal is much higher than the average for the Sub-Saharan region. Although there are currently no plans for expanding Kounoune, the plant’s ongoing operation will continue to support local employment, tax revenues and purchase of local goods and services. As a baseload plant, Kounoune is essential for maintaining power supply sustainability in Senegal. MIGA’s support of Kounoune is aligned with the agency’s focus on countries eligible for financial support from the International Development Association, as outlined in its 2018-2020 strategy. 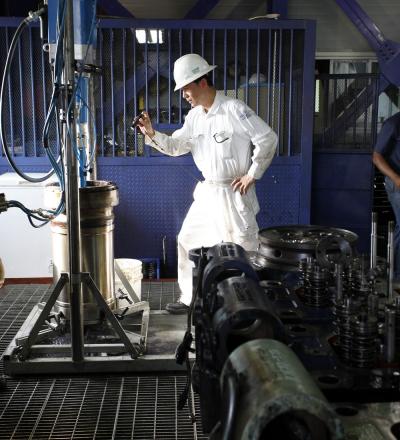