The project consists of modernizing the port’s terminal facilities and is expected to result in a doubling of container-handling capacity from the current 250,000 of twenty foot equivalent unit (TEUs) to 550,000 TEUs at the port, achieved via enhanced operational and management efficiencies and investment in additional capital equipment such as gantry, mobile, and RTG cranes.

These enhancements are expected to result in lowered trade (shipping) costs and greater access to shipping services by the landlocked territories of the region. Moreover, it is aligned with the government’s strategy of promoting investments in large-scale infrastructure projects to accelerate economic growth. The project also supports MIGA’s strategy of promoting investment in complex projects and in countries eligible for assistance from the International Development Association. 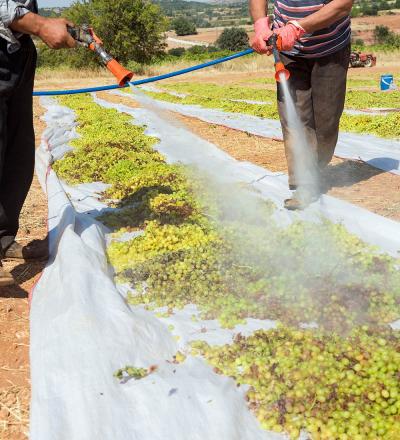