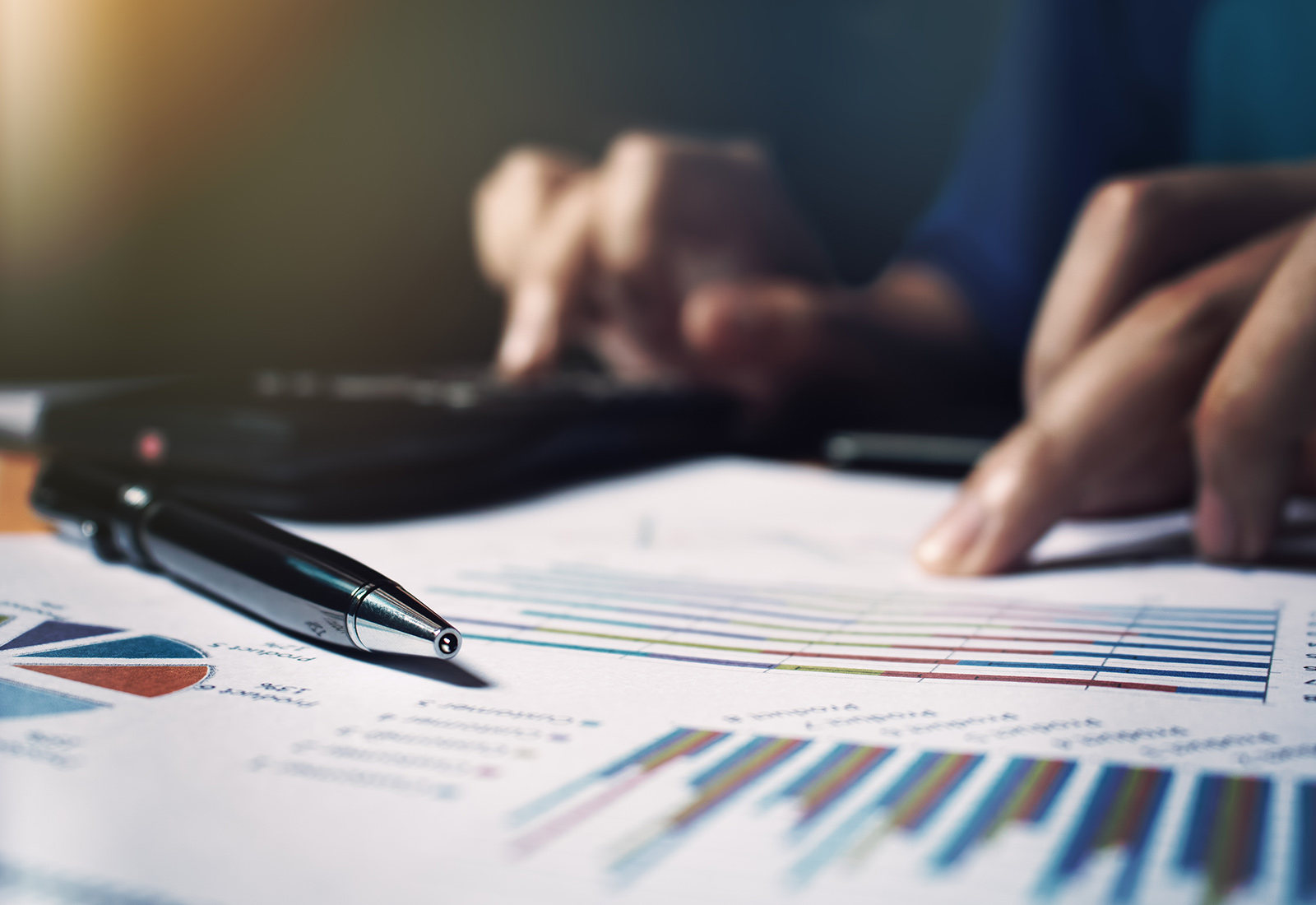 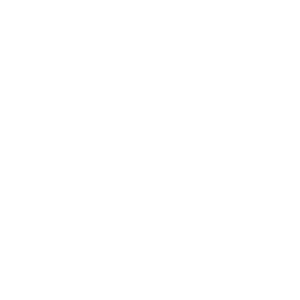 On June 13, 2017, MIGA issued a $ 229.1 million guarantee of a non-shareholder loan by Standard Chartered Bank of the United Kingdom, and other financial institutions still to be identified, to the Development Bank of Southern Africa (DBSA). The coverage is up to 10 years against potential losses arising from a failure by the bank. 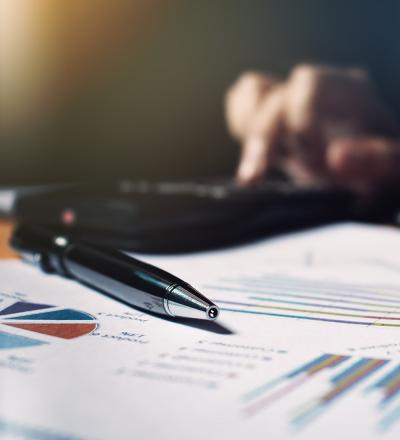