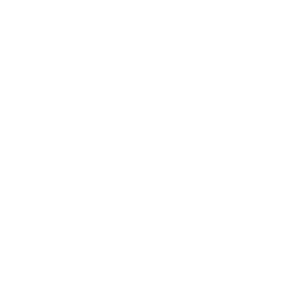 In December 2012, MIGA issued guarantees of up to $437 million covering an equity investment by SCDM Energie SAS of France and a non-shareholder loan from HSBC of the United Kingdom and a syndicate of commercial banks for the CI 27 gas field in Côte d’Ivoire. In April 2013, MIGA increased the equity investment cover by $8.1 million, and in June 2013  issued an additional  guarantee of $57 million covering SCDM Energies's shareholder loan to the project enterprise. The coverage is for a period of up to seven years against the risks of transfer restriction, expropriation, war and civil disturbance, and breach of contract.

The project consists of the construction and operation of Block CI-27 on/offshore oil and gas facilities including an existing production platform (Foxtrot), gas transportation and onshore facilities, and a greenfield platform (Marlin).

The project is aligned with the World Bank Group’s Country Assistance Strategy for Côte d’Ivoire, which stresses the critical importance of building energy capacity to sustain economic progress.

MIGA’s support for this investment is also aligned with the agency’s strategy of supporting investments in countries eligible for concessional financing by the International Development Association, countries affected by conflict, and complex infrastructure projects.

In June 2014, MIGA proposes to increase the guarantee amount covering SCDM Energie’s equity investment by $27 million and also issue additional coverage of $74.1 million to HSBC plc for its non-shareholder financing. The covered risks and tenors remain the same.