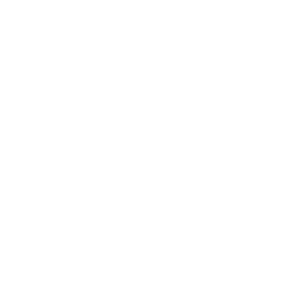 On April 17, 2015 MIGA issued guarantees of $124.3 million to Corporación Interamericana para el Financiamiento de Infraestructura, S.A. (CIFI) of Panama and JPMorgan Chase Bank, N.A. (London Branch) of the United States covering their non-shareholder loans to Autopistas del Atlantico S.A. en C.V. in Honduras. On June 30, 2015, MIGA issued guarantees of $63.6 million to Grodco Concessiones for its equity investment in the project. The coverage is for a period of up to 20 years against the risks of transfer restriction, expropriation, war and civil disturbance, and breach of contract.

The project involves the rehabilitation, expansion, and operation of a toll road in Honduras. The 220 kilometer toll road in northern Honduras connects the cities of San Pedro Sula, La Barca, El Progreso, Tela, and La Ceiba. The project will be developed under a design, build, finance, operate, and maintain scheme for 30 years. The construction works for the project consist primarily of rehabilitation works for 214 kilometers of roads, 99 kilometers of which will be expanded from two to four lanes, and the construction of a new 5.9 kilometer four-lane bypass.

The project will improve connectivity across the main cities in northern Honduras, which will provide opportunities to further develop the country’s transport sector and commerce, and potentially the tourism sector in the northern part of the country. The project will also improve road quality and safety conditions, reduce travel times, and create direct and indirect jobs during the construction and operational periods.

MIGA’s support for the project is aligned with the agency’s strategy of supporting investment into countries eligible for concessional financing from the International Development Association.