MIGA issued four guarantees totaling $15.7 million to Azienda Municipalizzata per l’Ambiente S.p.A. (AMA) and Azienda Municipalizzata per l’Ambiente International S.p.A. (AMAI), both of Italy, for their investment contributions to AMA Senegal (AMAS). Two of the guarantees cover AMA’s shareholder loan to AMAS, as well as a guaranty to a local bank for its loan to the project enterprise. The two other guarantees cover AMAI’s equity investment into, and shareholder loan to, AMAS. The coverage is up to 15 years for the equity, and five years for the loans, offering protection against the risks of expropriation, breach of contract, war and civil disturbance.

The project involves the establishment and operation of a waste management system for Dakar, a densely populated city of two million residents. The project, to be operated under a 25-year build-own-operate-transfer contract, involves street cleaning, collection and transportation of urban solid waste, recycling, landfill disposal of nonrecyclable waste, and the production and commercialization of compost fertilizer. On completion of the contract, Senegal will own the project infrastructure, including the transfer center and landfill, which have an estimated lifespan of 50 years.

Unsanitary conditions and the spread of disease are among the major challenges the city faced in the past. In this context, a modern and efficient waste management system is key to improving the quality of life of residents, a government priority. The project will also support environmental sustainability by facilitating the closing of an existing uncontrolled dumpsite, as well as through an environmental awareness campaign financed by 2 percent of the project budget.

With MIGA’s support, AMAS has generated 1,700 jobs under this project and has thus become the largest private sector employer in the country. The project is expected to result in annual savings of $4.5 million for Dakar, due to the reduced service fee; the procurement of local goods and services, estimated at $2.7 million over the project’s lifetime; and an estimated $200,000 in annual tax revenues. By almost doubling the tonnage of urban solid waste collected, the project has noticeably changed the appearance of Dakar, which has significant implications for the government’s tourism and investment promotion strategies. 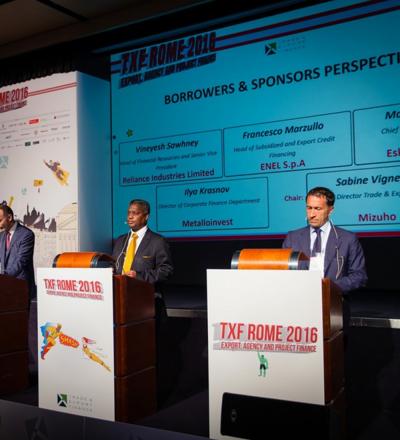