“Afghanistan’s energy needs are enormous, and the new package will support a great step forward for the country's development. Investing in the energy sector is key for the country to achieve its full growth potential,” said Henry Kerali, World Bank Country Director for Afghanistan. “Diversifying sources of electricity supply can help more Afghans benefit from reliable grid connections, improve employment generation and economic growth of the country, and reduce poverty. The World Bank Group stands with the Government of Afghanistan throughout the implementation of the projects to ensure their timely and effective completion.”

The Sheberghan Gas-to-Power Project will support the construction and operation of a greenfield 40 MW gas-to-power plant utilizing indigenous gas from the nearby Sheberghan gas fields in northwestern Afghanistan. The project will be implemented by the privately owned Bayat Power Electricity Services Distributor Company, which was established by Bayat Group. The new plant is expected to generate about 300 GWh of electricity annually, which will contribute considerably to increasing overall domestic energy generation. Primary beneficiaries of the project will be households and enterprises connected to the grid segment that will be served by the new power plant in Balkh, Jawzjan, Faryarb, Sar-e-Pul and other parts of the provinces in northern Afghanistan.

The Mazar-e-Sharif Gas-to-Power Project is a greenfield 58.6MW reciprocating engine power plant also utilizing gas from the Sheberghan gas fields. The plant is expected to generate about 404 GWh of electricity annually, accounting for the equivalent of nearly 28 percent of the country’s 2019 domestic power generation and 6 percent of total electricity supplied to Afghanistan in 2019. The project will be implemented by Afghan Power Plant Company, which was established by Ghazanfar Group, an Afghan conglomerate with operations in energy, transportation, construction and banking sectors. Project beneficiaries will be electricity consumers supplied by the grid segment into which the new power plant will feed. This includes Kabul, Mazar-e-Sharif, and Jalalabad. This project has been developed with support from the World Bank, IFC and MIGA to deliver a replicable public private partnership structure to attract long-term private investment for Afghanistan’s infrastructure.

Both projects will further help catalyze the development of the country’s gas sector.

About IFC
IFC—a member of the World Bank Group—is the largest global development institution focused on the private sector in emerging markets. We work with more than 2,000 businesses worldwide, using our capital, expertise, and influence to create markets and opportunities in the toughest areas of the world. In fiscal year 2018, we delivered more than $23 billion in long-term financing for developing countries, leveraging the power of the private sector to end extreme poverty and boost shared prosperity. For more information, visit www.ifc.org

The World Bank Group's International Development Association (IDA) is one of the largest sources of assistance for the world’s 76 poorest countries and is the single largest source of donor funds for basic social services in these countries. Overseen by 173 shareholder nations, IDA aims to reduce poverty by providing loans (called “credits”) and grants for programs that boost economic growth, reduce inequalities, and improve people’s living conditions.

About the IDA Private Sector Window

As part of the record $75 billion IDA18 replenishment, the World Bank Group created the $2.5 billion IDA Private Sector Window to catalyze private sector investment in the poorest and most fragile countries. Recognizing the key role of the private sector in achieving IDA18 objectives and the Sustainable Development Goals, the window provides concessional funds for co-investment alongside IFC and Multilateral Investment Guarantee Agency (MIGA) private investments. Concessional funds help to mitigate risk and reduce barriers, which unlocks and crowds in private investment in emerging markets. For more information, visit: ida.worldbank.org/psw 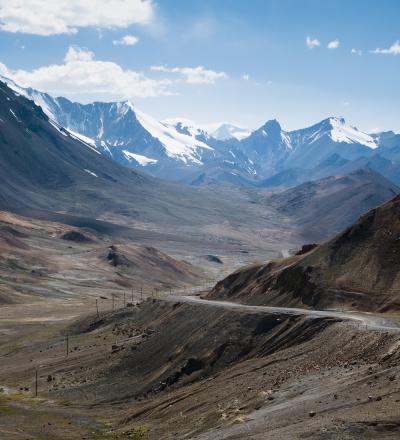 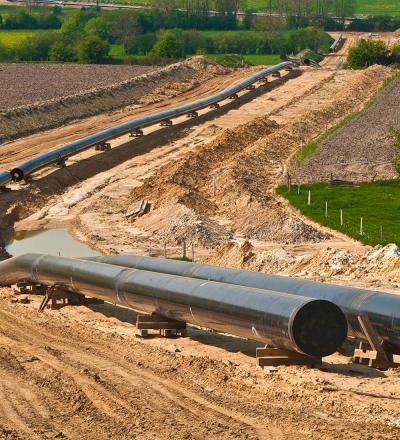 MIGA Issues $1.1b in Guarantees to Support Natural Gas Pipeline from Azerbaijan to Europe