WASHINGTON DC, April 23, 2020 — Building on nearly two decades of World Bank Group support for Côte d’Ivoire’s energy sector, MIGA has issued guarantees for the Phase 4 expansion of the Azito combined cycle gas-power plant. The expansion will provide an additional 253 MW of capacity by way of a new gas turbine and a new steam turbine, bringing the plant’s total installed capacity to up to 710 MW.

The guarantees of US$74.6 million have been issued to Globeleq Holdings (Côte d’Ivoire) B.V. (Globeleq) for its equity investments in Azito Energie Holding S.A., against the risk of breach of contract (BoC) by the Government of Côte d’Ivoire. IFC served as the lead arranger and one of the lenders to the project alongside other DFIs.

“Amid rising concerns about the impact of the COVID-19 pandemic and stagnating FDI flows to Côte d’Ivoire, this transaction reflects an ongoing commitment by investors to ensure reliable and low-cost provision of electricity to consumers,” MIGA Executive Vice President Hiroshi Matano said.

Azito Phase 4 will displace less efficient and older thermal units in the market, substantially reducing costs and emissions, and contribute to meeting growing domestic and regional demand for electricity. The expansion is expected to increase access to electricity for hundreds of thousands of homes and businesses.

Mike Scholey, Globeleq’s CEO and Azito Energie’s Board Chair, said: “This project will supply the cheapest electricity in the country, using the latest, most efficient technology. The stable, reliable baseload electricity produced will encourage the introduction of renewable energy resources in Côte d’Ivoire and the wider region, by providing constant power availability when intermittent renewable power is not available. MIGA’s Breach of Contract cover provides comfort and risk mitigation to enable Globeleq to continue supporting the project and invest in additional, sizable capital in the country.”

The World Bank Group has had a long-standing presence in the power sector in Côte d’Ivoire, supporting multiple efforts related to the energy value chain. Most recently, through a US$325 million Electricity Transmission and Access Project, the International Development Association (IDA) supported the upgrade of Côte d’Ivoire’s transmission and distribution network. The World Bank Group and the International Monetary Fund have also provided much-needed support to the government to help place Côte d’Ivoire’s power sector on a financially sustainable path.

The power sector in Côte d’Ivoire has been a pathfinder within Sub-Saharan Africa, having opened to private participation since the early 1990s across its entire value chain. First, the distribution and transmission segments were privatized in 1990, followed by the generation segment in 1994 (first private independent power producer (IPP) in Africa), and then the landmark Azito project following in 1998. In 2012 and 2014 with additional private investments were made in generation capacity, financed by IFC and supported by IDA and MIGA.

Azito Energie has developed three prior phases: Azito 1 and 2, together 288 MW, commissioned in 1999 and 2000 respectively, and Azito 3, which added a 169 MW steam turbine to increase generation without any need for additional gas. MIGA currently has an active guarantee in place with Globeleq CI for their investment in Azito 3, which was commissioned in 2015. 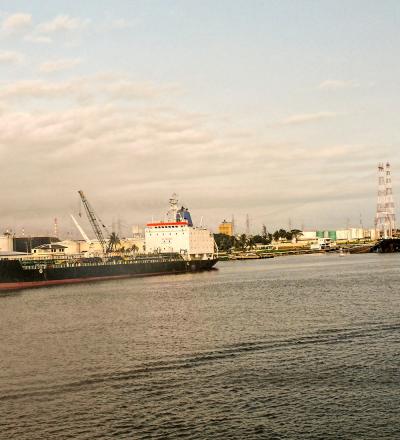 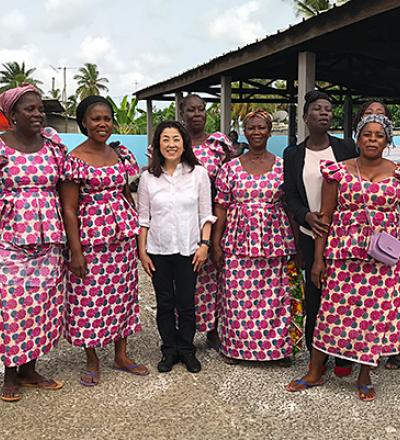