Ms. Moustafa, an Egyptian and U.S. national, joined MIGA Legal Affairs and Claims Management Group as Counsel in 2007, before being promoted to Senior Counsel in 2008. She has worked on a wide range of transactions, providing creative solutions to business needs including creating new products as well as innovative applications of MIGA's existing products, across multiple regions, and has served MIGA on a number of MIGA-wide initiatives. Prior to MIGA, she worked with Overseas Private Investment Corporation (OPIC), Clifford Chance in DC, and Mayer Brown & Platt in Chicago, and she earned her Juris Doctor from Georgetown University, where she also completed a Master of Science in Foreign Service.

Ms. Moustafa will be located in Dakar, Senegal and will be responsible for enhancing MIGA's support for the private investors in Africa with a specific focus on Africa IDA and FCS and strengthening key partnerships – with clients, development partners and government counterparts – in the region.

"In Africa, MIGA would like to significantly increase its role to bring private investors, as many of our member countries are facing an uncertain investment environment," said Keiko Honda, MIGA's Executive Vice President and CEO. "Hoda will serve as MIGA's anchor representative in Africa, bringing the best of MIGA to investors, citizens and countries in the region." 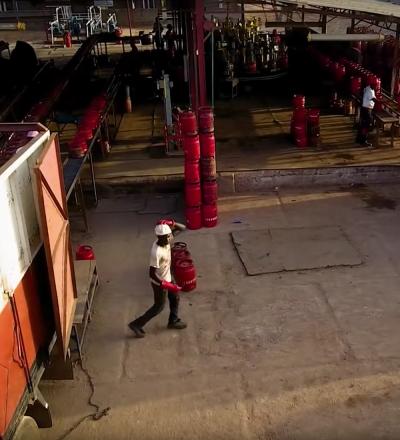