WASHINGTON DC, October 8, 2018— MIGA, a member of the World Bank Group, and private sector investors and lenders from Japan have together been channeling private capital to help meet the UN’s Sustainable Development Goals, and in the process improving the lives of millions across the world.

Founded in 1988 to facilitate Foreign Direct Investment (FDI) to developing countries, this past year marked MIGA's thirty-year anniversary. At the time of the Agency's creation, Overseas Development Assistance, or ODA, was larger than FDI, however, FDI to developing countries surpassed ODA in 1994, and was three times larger by 2016.

Cross-border private investment is today an important source of financing, expertise, and solutions. MIGA plays an essential role in bringing private investors to developing countries, and ranked third in 2017 among multilateral development banks in direct private capital mobilization to low and middle-income countries. In fiscal year 2018, MIGA issued $5.3 billion in guarantees globally, contributing to an overall gross outstanding exposure of $21.2 billion – nearly double that from five years ago.

As a member of the World Bank Group, MIGA is focused on delivering development impact by helping mobilize private capital in host countries. Projects financed by Japanese investors and lenders that MIGA is working with are expected to provide 3.6 million people with access to power, almost 8 million people with improved telecommunications services, and 10.3 million people with healthcare services.

“MIGA has been steadily increasing its support for Japanese private investors over the last five years, providing guarantees amounting to $2.1 billion for projects in developing countries,” said Keiko Honda, CEO and Executive Vice President of MIGA. “I look forward to even more in the future.”

In addition to private investors, MIGA collaborates regularly on projects around the world with export credit agency NEXI and the Japan Bank for International Cooperation (JBIC).

This year marks MIGA's 30th Anniversary.  Over the last three decades, MIGA has directly supported over $50 billion in investments for over 845 projects in 111 developing countries. 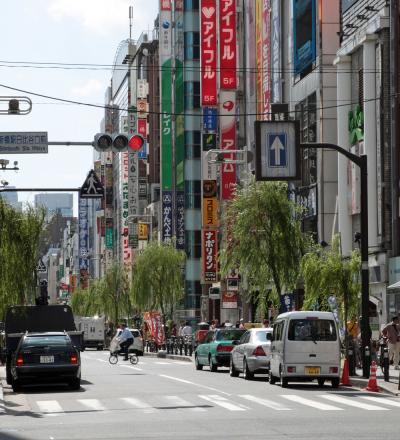