MIGA coverage will enable additional lending in Peru, and development of the financial market.

WASHINGTON DC, July 17, 2018 — MIGA, a member of the World Bank Group, has issued a guarantee of up to $246.6m covering Banco Santander Peru's mandatory reserves with the Central Bank of Peru. The guarantee is issued for up to seven years, and will allow Banco Santander to more readily increase lending in Peru, including for infrastructure and climate-benefitting initiatives.

Peru ranks lower than many of its neighbors in terms of credit penetration, with private credit growth slowing over the last three years, and the medium-term outlook posing a significant challenge, especially in infrastructure. In parallel, infrastructure investment needs are significant, with an estimated US$50b, or 25 percent of GDP, needed between 2016-2025.

Peru is also among the countries most vulnerable to the impacts of climate change. The local economy is heavily based on climate-dependent activities (such as extractives, agriculture, fishing and forestry), and an estimated $2.4b will be needed by 2030 to implement high priority adaptation measures.

"Our support is helping bolster Peru's financial sector, and in turn its ability to address priority challenges such as improving infrastructure and better preparing for the effects of climate change," said Keiko Honda, CEO and Executive Vice President of MIGA. "It will also lead to increased job creation and economic growth."

Banco Santander Peru is mandated by local regulation to maintain certain amounts of cash in the Central Bank as minimum reserves. These reserves contribute to the consolidated risk of the global Banco Santander Group, and by guaranteeing the reserves, MIGA is helping free up risk capacity allocated to the Peru subsidiary.

Ignacio Domínguez Adame, Global Head of Global Debt Financing at Santander Corporate and Investment Banking, said: "MIGA guarantees enhance Santander Peru's capabilities to invest in projects and initiatives that benefit people's lives and the environment they live in. Santander's purpose is to help people and businesses prosper in all the markets where the bank operates" 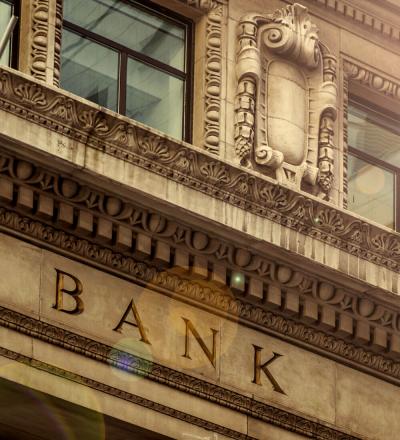 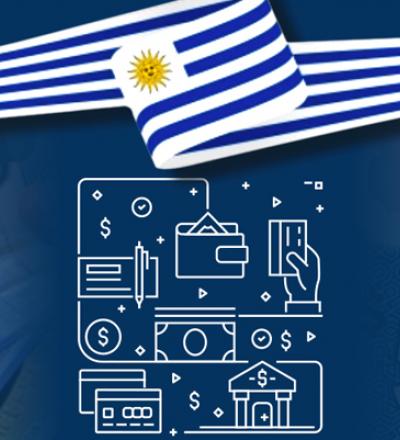