Nearly half of FY20 issuances in low-income countries and fragile settings, and one-fifth in support of climate action

WASHINGTON DC, July 14, 2020 – The Multilateral Investment Guarantee Agency (MIGA) mobilized $7.33 billion in development financing by issuing nearly $4 billion in guarantees to cross-border private investors in FY20. Over half of the issuances were in response to the COVID-19 pandemic.

With forecasts that the global GDP will contract by 5.2 percent this year and fears of possibly the deepest recession in decades as a result of the COVID-19 pandemic, the impact on emerging markets and developing economies is particularly severe.

MIGA launched a $6.5 billion fast-track facility in April to help investors and lenders tackle the crisis, and since then, the facility has provided $2.1 billion for projects to mitigate the impact of the crisis in emerging markets and developing economies. Low-income countries and fragile and conflict-affected settings are particularly vulnerable to the fallout from the pandemic and related economic downturn, and as such, nearly half of MIGA’s guarantee program supported projects in IDA (lower income) countries and fragile settings.

“Private sector investors and lenders have a crucial role to play in helping mitigate the worst effects of the pandemic in developing countries, and many of them have risen to the task over the past few months,” MIGA Executive Vice President Hiroshi Matano said. “In the face of unprecedented challenges, we will redouble our collaboration with investors, governments, and partners to address the immediate and longer-term impacts of COVID-19.”

Climate action was also a key priority area for MIGA in FY20, and the Agency’s support was essential for helping unlock private sector climate financing in developing countries. Over 20 percent of MIGA’s guarantee program contributed to climate change adaptation or mitigation, including multiple renewable energy projects in Africa.

Guarantees from MIGA issued in FY20 are expected to help provide access to power to some 12.4 million people, generate $197 million in taxes and fees annually paid to host governments, and avoid an estimated 3.0 million tons in CO2 equivalent emissions per year. MIGA guarantees will also help increase power installed capacity by 1,226 megawatts and expand power generation by 5,547 gigawatt-hours annually.

FY20 was also marked by approval from MIGA’s Board of a new FY21-23 strategy. The strategy charts out four key directions for the Agency, which are: continuing to serve all client countries while deepening impact in IDA/FCS; continuing to complement market creation through the Cascade approach and the Financing for Development agenda; demonstrating leadership in guarantees and insurance on global issues such as climate change, gender and knowledge/advocacy; and continuing to improve MIGA’s robust business model. 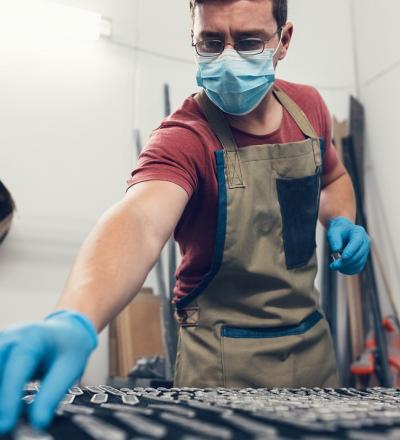 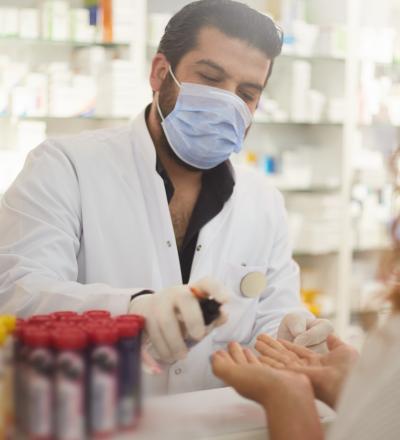