WASHINGTON DC, July 23, 2018— MIGA, a member of the World Bank Group, issued guarantees in FY18 amounting to a record $5.3 billion, helping draw in some $17.9 billion in foreign private capital to developing countries. The guarantees will help deliver big benefits on the ground, with 8 million people receiving access to power, an estimated 3 million tons of CO2e emissions avoided, 1.4 million people getting access to new or better telecom services, and $1.4 billion in fees and taxes paid to host governments.

Founded in 1988 to facilitate Foreign Direct Investment (FDI) to developing countries, this past year marked MIGA's thirty-year anniversary. At the time of the Agency's creation, Overseas Development Assistance, or ODA, was larger than FDI, however, FDI surpassed ODA in 1994, and was seven times larger by 2016.

Cross-border private investment is today an important source of financing, expertise, and solutions. MIGA plays an essential role in bringing private investors to developing countries, and ranked third in 2017 among multilateral development banks in direct private capital mobilization to low and middle-income countries.

As part of the World Bank Group, MIGA is ramping up its collaboration with partners and its sister agencies under the Maximizing Finance for Development (MFD) approach, which aims to systematically leverage all sources of finance, expertise, and solutions to support developing countries' sustainable growth.

"We have doubled our new issuances and portfolio since five years ago. This will lead to big impact on the ground, including facilitating delivery of power to eight million people," said Keiko Honda, CEO and Executive Vice President of MIGA. "Moreover, we've mobilized over $8 billion from private reinsurers in the last three years. Through such instruments, we are finding effective and efficient ways to work with host governments, private investors and donor governments."

This year marks MIGA's 30th Anniversary.  Over the last three decades, MIGA has directly supported almost $50 billion in investments for over 845 projects in 111 developing countries. 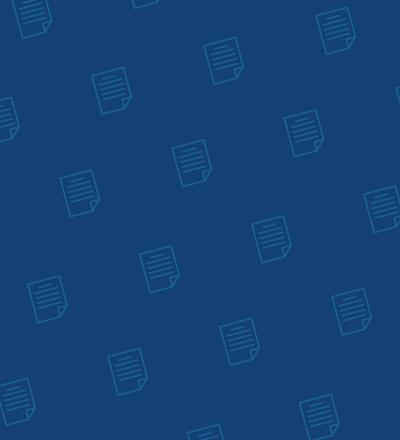