MIGA’s Executive Vice President and CEO is in Lebanon to meet with private sector investors and government officials.

WASHINGTON DC, January 28, 2019— Keiko Honda, Executive Vice President and CEO of the Multilateral Investment Guarantee Agency (MIGA) - the political risk insurance arm of the World Bank Group – will be in Lebanon on Jan 29. Honda's visit underscores MIGA's continued support to the country as it seeks to attract private sector investment that will help boost economic growth.

Honda will meet with government ministries, banks, and private sector entities to discuss strengthening cooperation to better support foreign direct investment into the country. She will highlight ways MIGA's political risk insurance can offer investors and lenders protection to overcome constraints that may hinder investment.

"We see significant opportunities for Lebanon, and MIGA can help by facilitating private investments in infrastructure and other sectors," said MIGA EVP & CEO Keiko Honda. She added, "MIGA has been active in Lebanon and I'm here to underscore our continued support for projects that help growth and development."

Following a successful run, MIGA recently extended its guarantees in support of the ongoing design, upgrade, maintenance and operation of the Butec Utility Services electricity distribution network in northern Lebanon. Since its creation five years ago, BUS has expanded operations to cover 3,000km2, or 30 percent of the country, stretching from northern Beirut to the northern borders of Lebanon. Whereas 1.3 million people were expected to be reached through the initial project, some 2 million were reached by 2017. And where the distribution network was to span 10,000km, by 2017 the network was double that, at 20,000km. 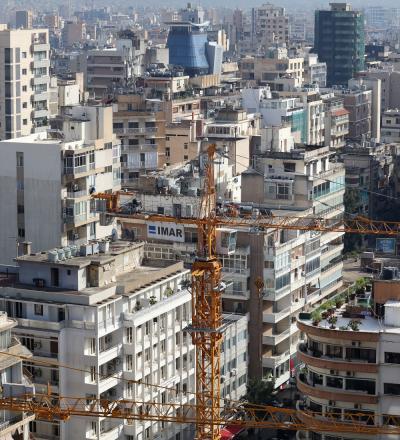