350,000 refugees from neighboring Syria to have same access to medical services as Turkish citizens

WASHINGTON DC, May 31, 2017— MIGA, a member of the World Bank Group, announced today guarantees covering equity investments worth €60m in a new integrated hospital campus in Gaziantep, Southeastern Turkey. When operational in about three years from now, the campus will consist of a general hospital, a women and children's hospital, and a cardiovascular and oncology hospital. It will also house a diagnostic and treatment center, health support facilities, and a heliport.

The total cost of the project is estimated at €600m, and investors include a consortium consisting of Samsung C&T Corporation, Salini Impregilo S.p.A, Kayi Insaat Sanayii ve Tiacaret A.S., and Korea-Turkey Gaziantep Healthcare PEIF, which a group of Korean financial investors fund as limited partners. The consortium will build and maintain the hospital, and provide facility management and medical support services.

The guarantees, which provide coverage for up to 20 years, protect the investors against transfer restriction, expropriation, war and civil disturbance, and breach of contract.

The Gaziantep hospital is part of the Health PPP Program developed by the Turkish Ministry of Health, and is the fourth such project MIGA has supported. In the face of an expected rise in demand for healthcare services over the next two decades, the Ministry has developed an ambitious €15-20 billion Health PPP program to build around 30 integrated health campuses around the country. This is a signature program for the Government of Turkey and its success will serve as a model demonstrating the potential of large-scale PPP programs for other sectors in Turkey, as well as other countries in the region.

Among the investors in Korea-Turkey Gaziantep Healthcare PEIF are large institutional investors such as Samsung Life Insurance Co., Ltd., the largest insurance company in Korea, and the Korea Development Bank.

MIGA's support comes in tandem with support from across the World Bank Group. The Government of Turkey adopted the 'Health Transformation Program' in cooperation with the IBRD in 2003. Since then, IBRD has provided two Development Policy Loans, and is working towards a new lending program. The International Finance Corporation has committed to participating as senior lender in four projects under the Health PPP Program.

The Gaziantep province, which borders Syria, hosts about 350,000 Syrian refugees, who account for about 18 percent of the population. Refugees currently have access to the same cost-free medical treatment in public hospitals as Turkish citizens, regardless of insurance coverage available to them, and so are expected to benefit equally from the new facility.

Mr. Hun Lee, the Head of Investment Division II of KDB Infrastructure Asset Management Co. Ltd., said, "It was a first time for a Korean financial investor to acquire MIGA guarantee which mitigated the risk of the project to a level that the investors could take. As a result, it led to the successful closing of the project. For future projects, we expect to utilize MIGA's program to further facilitate overseas investment of Korea's institutional investors." 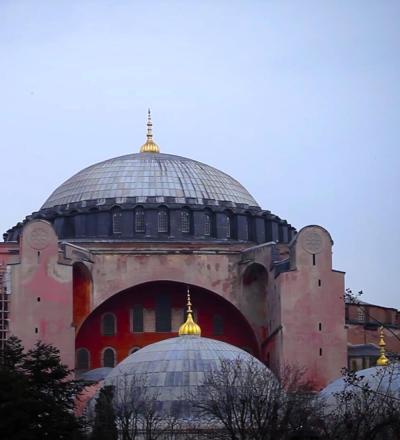