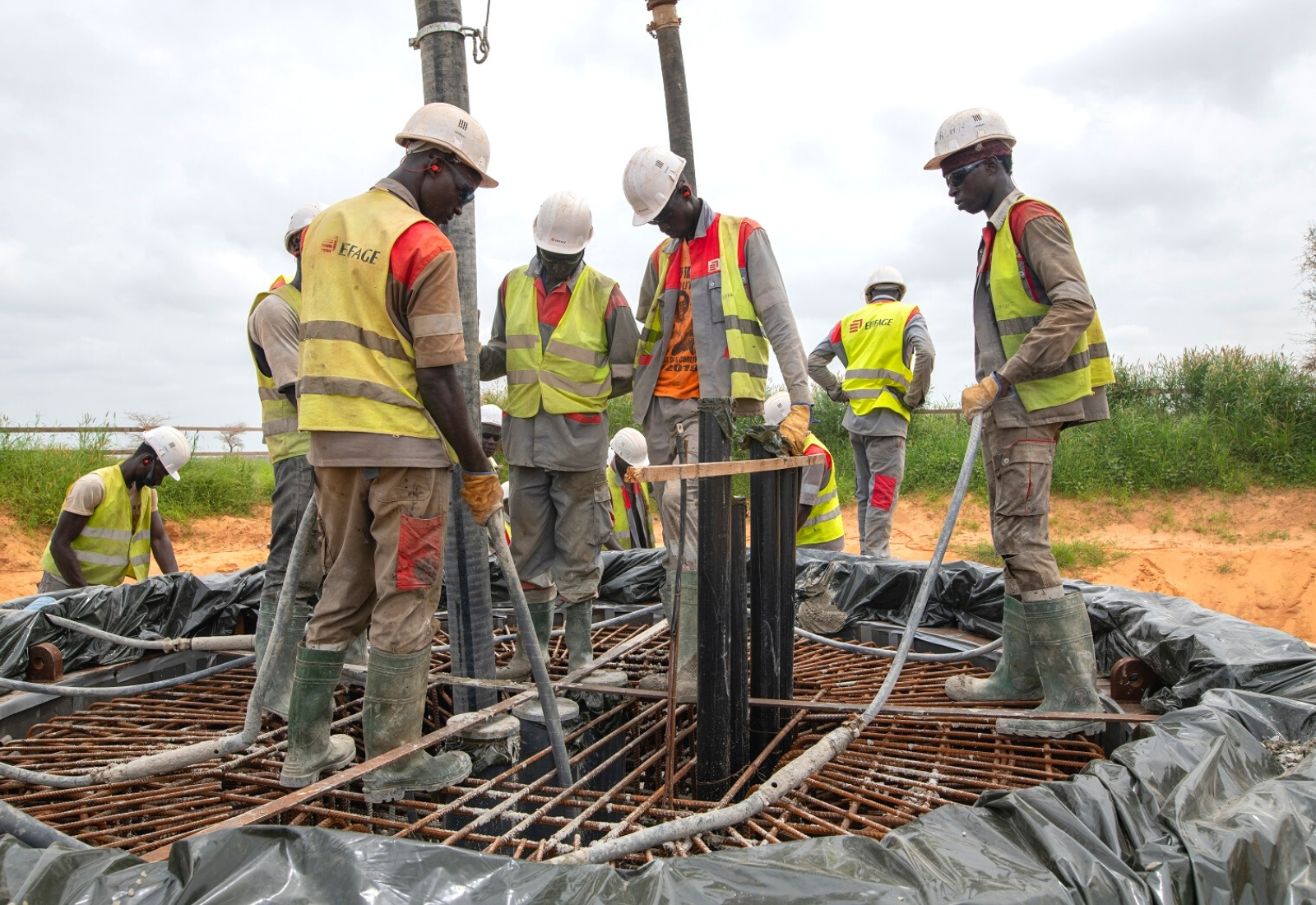 The perception of risk often deters the private sector from investing in low-income countries.

MIGA is working to mitigate investor non-commercial risk in IDA-eligible countries.  Over the past six years, MIGA has doubled its portfolio in IDA countries, despite declining global foreign direct investment (FDI) inflows.  Supporting cross-border investment into IDA countries is an important priority for MIGA, and at the close of FY19, 37 percent of MIGA’s outstanding portfolio was in IDA-eligible countries or fragile and conflict-affected states. 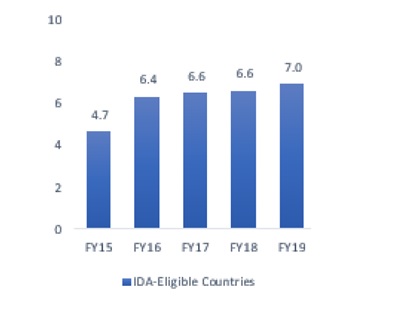 Projects in IDA countries are possible through innovative applications of MIGA guarantees with the IDA 18 Private Sector Window (PSW) and the IDA MIGA Guarantee Facility (MGF), which expands the coverage of MIGA guarantees through shared first-loss and risk participation akin to reinsurance.  This results in significant mobilization opportunities, as every dollar of PSW resources deployed results in up to US$5 of private sector investment mobilized and co-financed.

MIGA issued five guarantees for a total of $213.2 million during FY19 with the support of the IDA-PSW MIGA Guarantee Facility (MGF) and ceded $53.1 million under a first loss layer to IDA. The largest project supported was a fiber optic communication project in Myanmar for $116.2 million, of which 16% was ceded to IDA. Two guarantees were issued in relation to a solar power project in Malawi for $58.6 million (40% ceded) and two guarantees issued in support of agribusiness projects in Sierra Leone and Afghanistan for $36 million and $2.4 million, respectively. 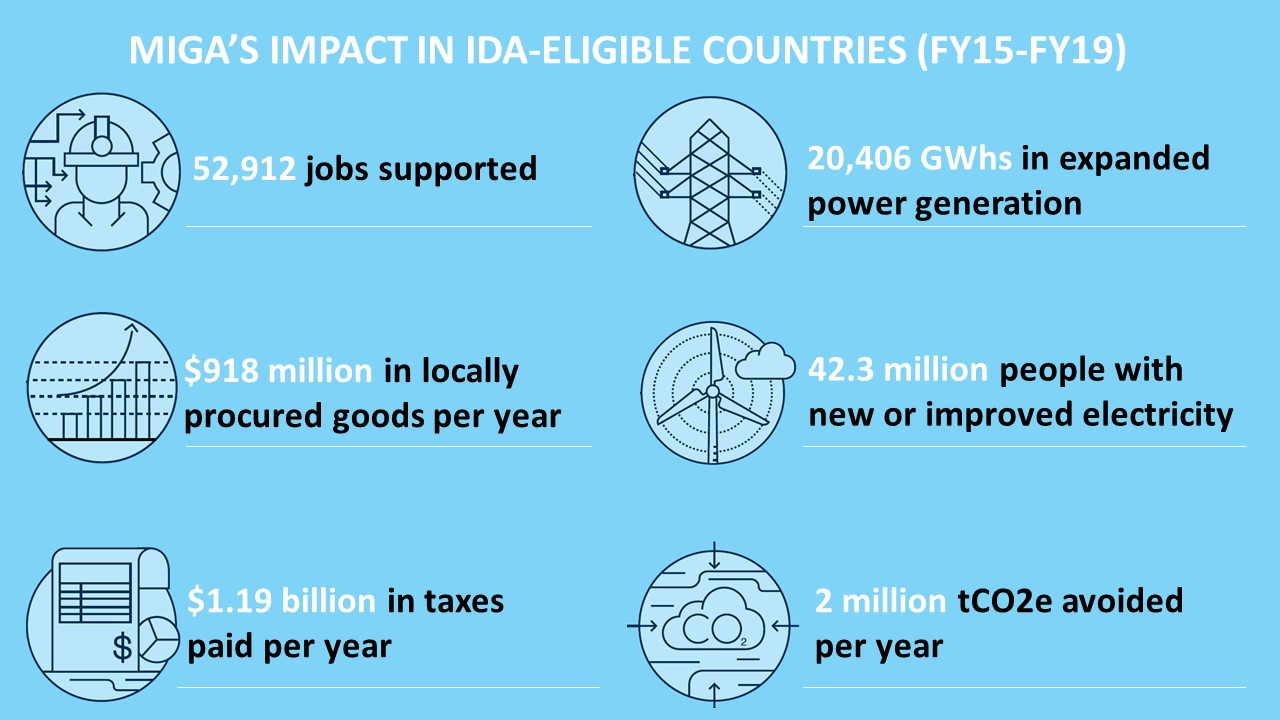 MIGA issued $36 million in guarantees for the design, construction, and operation of a fruit processing facility in the Southern Province of Sierra Leone that will cultivate, harvest, and process pineapples and other tropical fruit for export throughout the world. This “farm to fork” project is expected to help create approximately 13,000 direct and indirect jobs, supporting the local economy and contributing to economic diversification. In addition, the project will provide technical and vocational training to staff along with developing new community infrastructure such as a school and a health clinic.

The agency is supporting the development, construction, and operation of a new 60-megawatt solar photovoltaic plant in Salima, a province in the country’s central region. $58.6 million of equity contracts of guarantee were signed with JCM Power International and InfraCo Africa Ltd. The plant will become one of the first independent power producers in Malawi and will add a new source of energy supply in the country, where electrification rates are among the lowest in the world and 98 percent of total installed generation capacity is dependent on hydropower.

Cambodia needs to attract investments in infrastructure and connectivity in order to sustain economic growth.  However, as power demand has accelerated in recent years, domestic supply has been unable to meet demand.  Combined peak demand has grown from 262.2 MW in 2007 to the estimated 1,124 MW in 2016 at a growth rate of 17.56% per year.  Because of these constraints, MIGA has issued US$76.0 million in guarantees to support the refinancing of a 230 KV transmission network project which provides energy to Phnom Penh and smaller cities in the region.