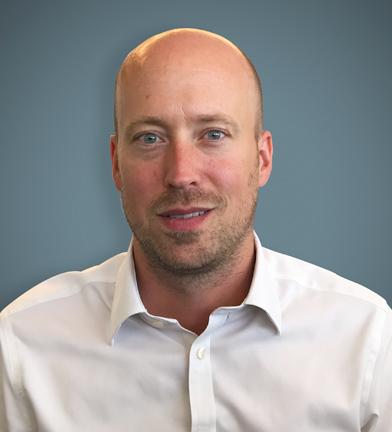 Moritz Nikolaus Nebe is MIGA’s Sector Manager in the Economics and Sustainability Department.

Mr. Nebe, a German national, joined the Bank in 2017 as Senior Risk Management Officer in MIGA. Since joining the WBG, he has led MIGA’s economics and country risk coverage of a portion of the Sub-Saharan Africa portfolio. Prior to joining MIGA, Mr. Nebe was a Director in the London office of Credit Suisse, where he played a lead role in managing emerging markets credit risk.